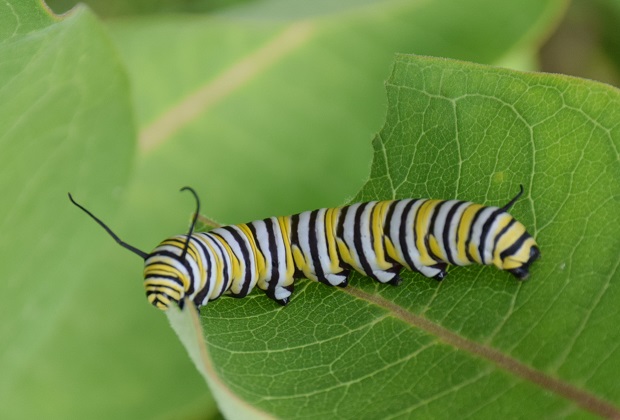 If the natural world is ‘the primary revelation of the divine,’ the ‘primary scripture’ as Thomas Berry says (1988, 105), then language is the secondary scripture (and written texts are tertiary). However, many of the mystical branches of scripture-based religions have seen this order in reverse.

In the Kabbalistic view the Torah existed before the physical world, which was created by means of the Word. The Qur’án has been likewise regarded by Muslims as ‘uncreated,’ giving it metaphysical priority over the created world. For Sufis such as Baha al-Din (father of Jalal al-Din Rumi), ‘all creation came into being with God’s command, “Be,” so that the universe is speech, created by a single word’ (Lewis 2000, 90). Consequently it makes sense to organize one’s whole life around reading and meditating on the Qur’án or Torah, as the case may be. ‘Always busy yourself with the word of the Koran and know that the meaning of the whole world is in that one word of the Koran,’ advised Baha al-Din (Lewis 2000, 87). Kabbalists like Abraham Abulafia took the compression of meaning even further, ‘focusing on the pure forms of the letters of the alphabet, or on the name of God’ (Matt 1995, 12). This for them was the way of renewal or recreation, of reunion with the creative power.

Today we could read this practice as metaphorically affirming the semiotic nature of the universe. As Peirce put it, matter is ‘effete mind’ – a portion of original Minding which has fallen so far into habitual patterns that its original spontaneity is almost completely exhausted. Human conscious mentality, with its symbolic media and extensions enabling foresight, planning and conscious decision-making, is a specific refinement in concentrated form of more universal (larger-scale, slower, vaguer) mental processes such as evolution (Bateson 1979) or development (Salthe 1993). The cosmic mind impersonates itself in each of us, and we return the favor by personifying it as God, who is Author of the universe just as we author human concepts. The danger here is that we may wrap ourselves up in our own creations, be they conceptual or technological, and thus cut ourselves off from the more-than-human reality around us. The glories of the biosphere itself may come to seem a mere distraction, which we shut out with an artificial cocoon – an ‘Abominable Corruption’ of our nature, as Thomas Traherne put it (First Century, 31).

Leaving the cocoon is becoming homeless in the sense honored by religious traditions (especially Buddhism: see Snyder 1990, 103 ff.) – leaving behind the temptations and complications of social life, especially urban life, and thus becoming free to venture into the more-than-human world. ‘“Homeless” is here coming to mean “being at home in the whole universe”’ (Snyder 1990, 104).

Can such a metamorphosis take place at the higher scale of a human community itself? David Korten, in his 2006 book on The Great Turning, argues that it can, developing the same metaphor in more detail:

The caterpillar is a voracious consumer that devotes its life to gorging itself on nature’s bounty. When it has had its fill, it fastens itself to a convenient twig and encloses itself in a chrysalis. Once snug inside, crisis strikes as the structures of its cellular tissue begin to dissolve into an organic soup.

Yet guided by some deep inner wisdom, a number of organizer cells begin to rush around gathering other cells to form imaginal buds, new and initially independent multicellular structures that begin to give form to the organs of a new creature. Correctly perceiving a threat to the old order, but misdiagnosing the source, the caterpillar’s still intact immune system attributes the threat to the imaginal buds and attacks them as alien intruders.
The imaginal buds prevail by linking up with one another in a cooperative effort that brings forth a new being of great beauty, wondrous possibilities, and little identifiable resemblance to its progenitor. In its rebirth, the monarch butterfly lives lightly on the earth, serves the regeneration of life as a pollinator, and is capable of migrating for thousands of miles to experience life’s possibilities in ways the earthbound caterpillar could not imagine.
— Korten (2006, 74-5)

One of the two sources Korten credits for this metaphor, Elisabet Sahtouris, speaks of ‘imaginal discs’ rather than ‘buds’ and credits the transformation story to Norie Huddle (Sahtouris 1999). She introduces the metaphor by pointing out the flaw in the notion of a ‘turning point’: ‘Many people wonder how long we have to turn things around. It is really not a question of some critical turning point, but of nurturing more viable systems even as the old ones decay.’ The critical point for you is always here in your current practice.