Toties testies quoties questies. The war is in words and the wood is the world. Maply me, willowy we, hickory he and yew yourselves. END_OF_DOCUMENT_TOKEN_TO_BE_REPLACED

A pretty wild play of the imagination is, it cannot be doubted, an inevitable and probably even a useful prelude to science proper.

END_OF_DOCUMENT_TOKEN_TO_BE_REPLACED

No Evangelist has the slightest interest in writing a biography of Jesus. The Jesus about whom a biography can be written is dead and gone, and survives only as Antichrist. The Evangelists tell us not how Christ came, but how he comes: they are concerned not with a vanished past but with the imagination’s ‘Eternal Now.’ The timid will protest that we are here in danger of dissolving the reality of Christianity into a vaporous allegory; Blake’s answer is that the core of reality is mental and present, not physical and past. Past events do not necessarily dissolve in time, but their existence in the eternal present depends on imaginative recreation.

Presence takes time, and time is the continuity of presence.

Remembering is the re-presentation of past forms. Embodiment of forms is actual (present) practice. Imagination is the practice of future forms.

Authentic art expresses the truth of the time, while science aims at a final truth which can never be fully expressed. 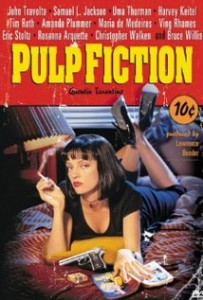