Yesterday was Canada Day, but few of us felt like celebrating, after the discovery that hundreds (probably thousands) of Indigenous children lie buried in unmarked graves near the residential schools where they died. We had heard the stories told by survivors of the horrors of those government-sanctioned institutions, but this was even worse. Will this cause Canada as a whole to recognize the systemic racism that has plagued our history right up to the present, and to make an honest effort to eradicate it? Time will tell.

Time is already telling the horror story of global heating. Hundreds have died in the past week under the heat dome in Western Canada, where a town in British Columbia hit the highest temperature ever recorded in Canada, just under 50 C. (over 120 Fahrenheit). Now the same town has been almost wiped out by one of the forest fires raging in the region. Will this convince Canadians that climate change is a real emergency? Parliament has just passed Canada’s Net-Zero Climate Accountability Act (Bill C-12), which finally sets some near-term targets for curbing greenhouse gas emissions, and even includes provisions for monitoring and enforcement, so that could be seen as a turning point. But that point should have been reached decades ago, here and elsewhere, so it’s hard not to feel that this progress is too little, too late.

Meanwhile on Manitoulin Island we’ve had an unusually cool June; yesterday’s high was about 19 C. Normal weather patterns are being disrupted in all directions. Even closer to home, my blog posting has been interrupted by another writing project (for publication elsewhere). Now I’m back to revision toward a 2nd edition of Turning Signs, and have now finished (or refinished) Chapter 16. Does it contribute anything to the the global transformation I’ve been blogging about for years now? I think it does, but only for readers who can relate it to their experience, and especially to their practice of living this time, which is the subject of the chapter.

I can’t resist copying here a couple of quotes from near the end of the chapter. One is by C.S. Peirce, about the “spiritual reality” of a human:

by action, through thought, he grows an esthetic ideal, not for the behoof of his own poor noddle merely, but as the share which God permits him to have in the work of creation.

For me at least, this “esthetic ideal” is not some static image that one aims to achieve in the future, but a way of living the time now into the future. Eihei Dogen comes as close to expressing it in words as anything I’ve come across:

So is this moment a turning point? Yes, but not a discontinuity in what Dogen calls continuous practice. The earth and all beings continue to turn.

I’m back to the blog after spending the entire month of March researching, rethinking and revising Chapter 8 of Turning Signs (and welcoming the spring of 2021). The chapter isn’t completely done yet, but in the meantime i want to share this excerpt from Free, Fair, and Alive (pp. 204-205), a book on Commoning by David Bollier and Silke Helfrich (New Society Publishers, 2019):

Geographer Dina Hestad of the University of Oxford has studied what characteristics must be present for actions and strategies to be socially transformative. She has provisionally identified the following criteria:

Commoning has a rich potential to meet all of these criteria. Of course, implementation is critical! That is to say, strengthening and expanding commoning from within a market/state polity will be really difficult. But it is entirely feasible. 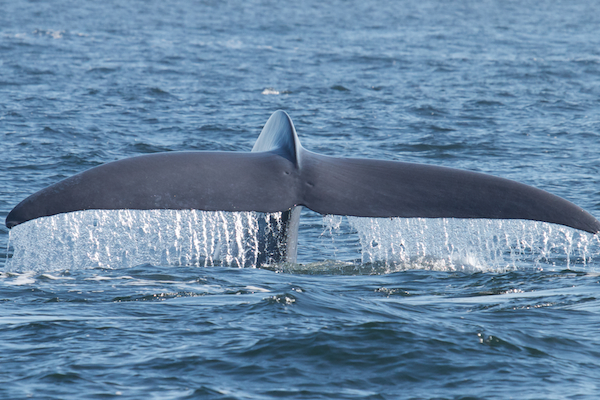