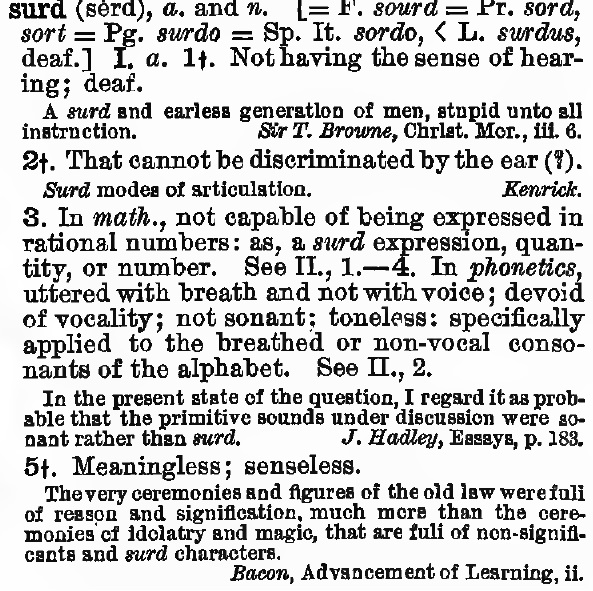 … the world is richer than it is possible to express in any single language. Music is not exhausted by its successive stylization from Bach to Schoenberg. Similarly, we cannot condense into a single description the various aspects of our experience. We must call upon numerous descriptions, irreducible one to the other, but connected to each other by precise rules of translation (technically called transformations).

— Prigogine, From Being to Becoming, 51

The earth is but one country, and mankind its citizens.

The well-being of mankind, its peace and security, are unattainable unless and until its unity is firmly established.

What bird has done yesterday man may do next year, be it fly, be it moult, be it hatch, be it agreement in the nest.

No man is good enough to govern another without that other’s consent.

To Tao all under heaven will come as streams and torrents flow into a great river or sea.

Say: All things are of God.

— Bahá’u’lláh, Book of the Covenant

All persons, living and dead, are purely coincidental.

(from each equinoxious points of view, the one fellow’s fetch being the other follow’s person)

Science consists in actually drawing the bow upon truth with intentness in the eye, with energy in the arm.

The more the bow is bent, the straighter the flight of the arrow.

Learning is a natural process of pursuing personally meaningful goals, and it is active, volitional, and internally mediated; it is a process of discovering and constructing meaning from information and experience, filtered through the learner’s unique perceptions, thoughts, and feelings.

When we consider learning as a constructive process, we think of experience and information as the material inputs to the process. But the other side of the learning coin is a process of integrated differentiation, like the development of a bodymind from a single cell. In this process we learn by making distinctions within the phaneron; and the ‘bits’ of information which appear as inputs in the construction model are really products of the analysis which we do in order to describe the process.

The history of human society shows that population growth has tended to foster subordination rather than coordination in social guidance systems.

With the advent of agriculture, ‘high population density led to centralized authority and stratified societies, and a new mode of social organization emerged’ (Morowitz 2002, 168). Christopher Boehm (in Katz 2000) argues that the earliest human communities were egalitarian, morality being enforced by the group as a whole rather than specialized ‘police forces.’ As they grew bigger, especially after agriculture became established, need arose for central leadership, and it could no longer be controlled by group consensus; so the leadership became the controlling (governing) agency, with or without the consent of the governed. Religious and political groupings were indistinguishable in this respect until very recently. David Sloan Wilson (2002) gives a similar analysis.

Stuart Kauffman traces a similar development in biological terms, in ‘An Emerging Global Civilization,’ the final chapter of his (1995) book At Home in the Universe. Drawing upon work by Brian Goodwin and Gerry Webster, he begins with Kant, who

writing in the late eighteenth century, thought of organisms as autopoietic wholes in which each part existed for and by means of the whole, while the whole existed for and by means of the parts. [Goodwin and Webster] noted that the idea of an organism as an autopoietic whole had been replaced by the idea of the organism as an expression of a ‘central directing agency.’ The famous biologist August Weismann, at the end of the nineteenth century, developed the view that the organism is created by the growth and development of specialized cells, the ‘germ line,’ which contains microscopic molecular structures, a central directing agency, determining growth and development. In turn, Weismann’s molecular structures became the chromosomes, became the genetic code, became the ‘developmental program’ controlling ontogeny. … In this trajectory, we have lost an earlier image of cells and organisms as self-creating wholes.

Thus we have managed to conjure up ‘central control’ both above and below the scale of human bodymind. Some of the conflict between ‘science and religion’ in the twentieth century was really a struggle between partisans of these competing control agencies. But these conflicts can only distract us from the real question: Can humanity as a moral (guiding) agency self-organize, replacing subordination with coordination? Or will it take a central agency (religious or political) to unify humanity by imposing a ‘new world order’ upon it?

Wilson (2002) poses a related question. It seems that religions have evolved their current forms by competing with one another and with other social structures. But the next major transition would require them to give up the competition that has made them what they are. Can they do this? In political terms, can a community or a nation open itself to cooperation with others instead of closing itself off from others and trying to dominate them?

The same goes for science. In order for a truly comprehensive model to appear, must one of the competing paradigms win? Or can a new level of modelling emerge from dialog itself (without the partners to the dialog necessarily being conscious of that level)?

… in the depth of social reality each decision brings unexpected consequences, and man responds to these surprises by inventions which transform the problem.

Can we reinvent ourselves?